Medical malpractice is one of the scariest aspects of surgery for any individual. People constantly think about what might go wrong and what problems may arise. The consequences can be deadly and extremely rare situations are often well-publicized and sensationalized in the media. In the vast majority of cases, they have nothing to worry about and are being helped by smart, trained professionals. But in the cases where something goes wrong, people want to make sure that they will be taken care of. Medical malpractice lawsuits help bring an individual the money and support that they will need after one of these horrendous events. In general, these cases end up being a serious situation for doctors that they cannot completely escape from.

A medical malpractice case can be one of the most serious and debilitating that an individual faces. Medical malpractice is different from a willful assault. It involves a doctor or nurse making a significant mistake during a medical procedure. Many of the most common malpractice cases are particularly painful or grotesque. They involve surgeons operating on the wrong body parts, leaving tools inside of an individual, and using the wrong blood type. 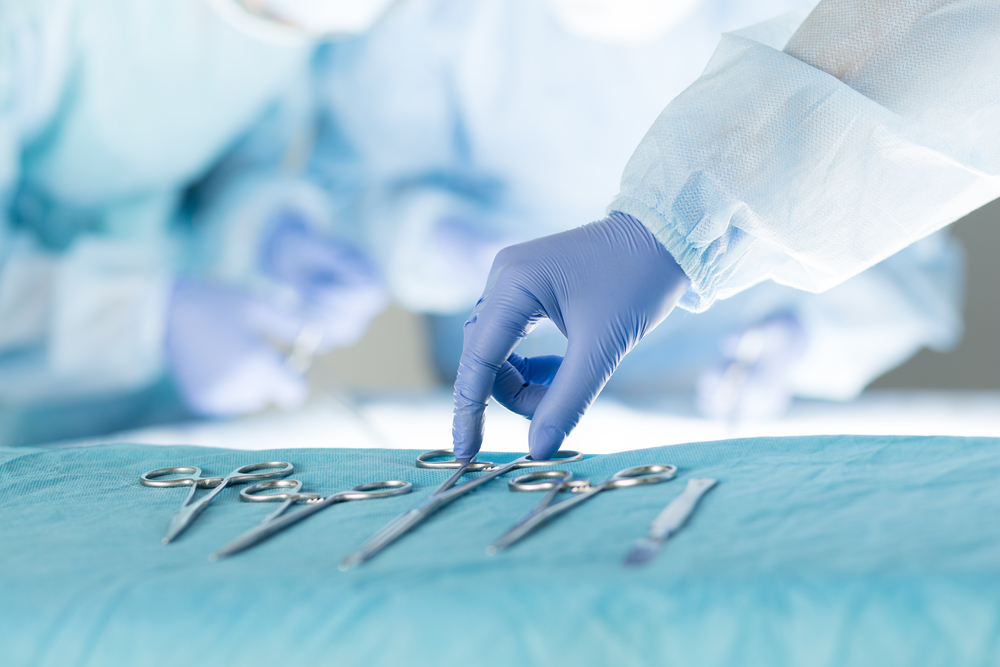 The human body is in a particularly vulnerable state during surgeries and many medical procedures. Individuals are sedated and have no ability to respond to whatever procedures are being performed on them at any time. Mistakes of a few inches can mean the difference between life and death. This sensitivity is why a significant percentage of medical malpractice cases either maim or kill the victim. As a result, medical malpractice law is a large and expensive field. Numerous malpractice complaints can lead to million-dollar settlements.

The chances of a massive settlement are greatly amplified if the medical professional involved ends up making a negligent action like drinking before performing surgery. Smaller issues that are more accidental may significantly reduce the yields from lawsuits. Hospitals take many steps to reduce the chances of malpractice. However, the human-driven nature of the practice of medicine means that malpractice is inevitable in many cases. This status has led many hospitals to purchase medical malpractice insurance. Insurance companies cover the hospital and advocate for them in court proceedings, if there is ever a lawsuit for malpractice.

Doctors who move to other jurisdictions are not immune from torts or even prosecution for medical practice. The movement of a doctor is often not constrained by the statutes that govern how lawsuits should be filed. These statutes often govern standing, procedure, and limitations. Limitations include the amount of time that an individual has before their lawsuit would be thrown out if it was filed. The statutes governing lawsuits do not allow individuals to simply move and not face malpractice lawsuits.

If a doctor moves, an individual goes through the same process that they would have undergone if the doctor had not moved. This process would involve a summons being filed and negotiations between attorneys. A doctor who has moved may not easily receive the summons. If the doctor has moved “off the grid” and never responds to the summons, he or she may receive a summary judgment against them.

A summary judgment is a decision where a court simply sides with one individual in the case over the other. It may be difficult for an individual to then collect from a person who has ostensibly disappeared. However, that medical professional is always associated with a greater network or an insurance company. An individual can simply file another lawsuit that will target that insurance company as a way to recoup their losses.

An individual who has suffered from medical malpractice first needs to recover from the mistake to a basic degree. Then, they should contact the hospital or office where the event occurred and attempt to obtain a redress of grievances. At the same time, they need to check the statute of limitations in their state for the problem that they are facing. This statute of limitations will determine if hiring a lawyer will even work.

If it is clear that the hospital will not take action for their mistake in a timely manner, then the plaintiff needs to immediately hire a lawyer. The lawyer will most likely set them down and go over every document and piece of evidence that they need to produce. They most likely need to write down everything that they remember and solicit sworn testimony from everyone that they know who may have been in the medical office or interacted with them afterwards.

Then, the lawyer will ascertain the nature of the case and contact either a doctor or a greater medical company. In most cases, that medical company will be an insurance company that provided medical malpractice insurance. Insurance companies may be necessary if a doctor has moved or stops practicing medicine for one reason or another. If an individual does have this insurance, the lawsuit will almost certainly move into a phase of negotiations. The negotiations are aimed at reaching a settlement that will satisfy all parties involved.

Serious medical malpractice cases will sometimes involve hefty sums in the thousands and even millions of dollars. Many lawyers will work on these cases for free up front and then take a percentage of the earnings. If either the attorney or the insurance company refuses to settle, parties will most likely go to trial. A trial for medical malpractice often involves months of discovery, testimony, and motions. As a result, only a tiny fraction of these cases ever go to trial.

Individuals who have suffered from medical malpractice are often shattered and heartbroken. They sometimes have to deal with debilitating pain and a constant mistrust of medical professionals. But these individuals still need to act quickly. There is always a statute of limitations that can govern what kind of redress they might receive. In addition, individuals in this situation need to contact a lawyer and at least receive legal advice. Acting quickly and securing counsel can ensure that even doctors who move out of state have to face the consequences of their mistake.